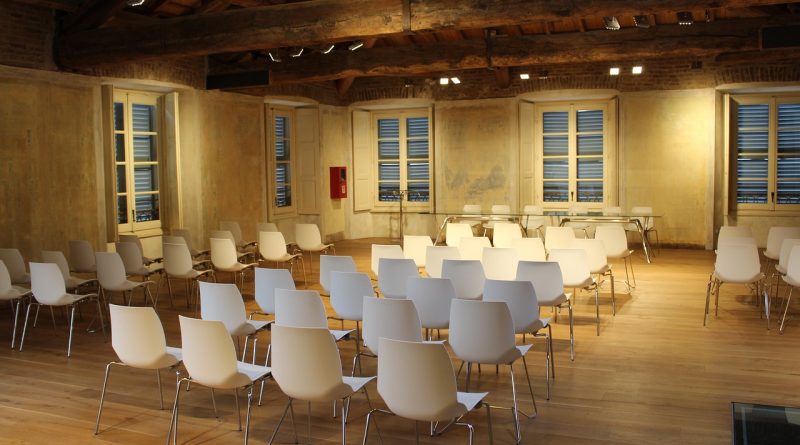 This series of multi-media explorations from the Painted Caves of Prehistory to the Digital Caves of the 21st Century will feature a live session on Tuesday evenings and a guided film session on Thursday evenings. What is holy, sacred, divine, spiritual, or spooky?  Or in the case of art: What is the beautiful, the sublime, the abstract or the conceptual?  Why do human beings do religion and art from the very beginning of culture until now?  Is there some intrinsic evolutionary cultural and existential affinity between these two very basic human activities?  Come with us on this collective mission as we embark on a journey to explore these open-ended questions about art and religion.  Sessions begin on June 27, 2017.  You can sign up for one or all sessions.

LIFE IS AN ADVENTURE, A PILGRIM’S JOURNEY FOR THE YOUNG OF MIND AND HEART.  This series of guided explorations is designed to promote provocative ideas, images, and sensations for venturesome adults seeking to cope with an increasingly complex, bewildering, exciting, wondrous, interesting, and sometimes scary world.

The Art of Religion and the Religion of Art:  A series of multi-media explorations from the Painted Caves of Prehistory to the Digital Caves of the 21st Century.  Each week of the series will feature a live session on Tuesday evening and a guided film session on Thursday evening.

What’s holy in our lives—church, spirituality, music, or football?  How about activism, veganism….Star Trek fandon?  Emma Ackerman will guide you with this one-woman show about the things we hold sacred, the lengths to which we go for them, and the souvenirs we pick up along the way.  6:15-7:30pm

Consideration of Paleolithic and Neolithic origins of human culture as rooted in the Symbolic Explosion of language and image and the related technology of knowing and participating in the cosmic round of life via religion and art.  6:15-7:30pm

FILM:  Thursday, July 13 (6-8pm):  Nigel Spivey’s “How Art Made the World—The Day Pictures were Born”.  A revelatory BBC documentary about the shamanistic and visionary origins of art and religion.

Consideration of ‘religious art’ or ‘artistic religion’ in the middle ages down to the ‘invention’ of so-called real ‘art’ (and real ‘religion(s)’) in the Western Enlightenment and the rise of the modernist secular worldview; fine or high art as opposed to other kinds of ‘low’ art; art for art’s sake; art that replaces religion and the trivialization of ‘Christian art; and the religious ironies of abstract art.

Week 4:  Tuesday, July 25  (6:15-7:30pm)  The End is a New Beginning:  The Regenerative Vision of Outsider Art, Norman Girardot & 30-minute film, “ I Can Feel Another Planet in My Soul, Strange Visions and Wondrous Art: The Remarkable Story of Howard Finster”.

The rise of alternative visions of art and religion; the new entangled convergence of the sacrificial nature and regenerative power of outsider visionary art with special consideration of the visionary preacher-artist and crucified “Stranger from Another World” Howard Finster

FILM:  Thursday, July 27 (6-8pm):  Andy Goldworthy’s “Rivers and Tides: Working with Time”.  The glorious entanglement of nature, art, spirit, and the sacred in the work of the amazing Scottish artist, Andy Goldsworthy.

EITHER FILL OUT AND MAIL THE REGISTRATION FORM ONLINE 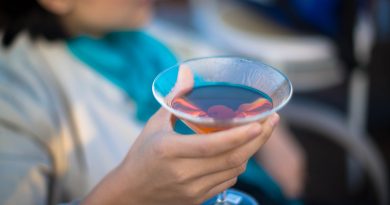 The Little House on the Little Street