The meeting was opened by out-going President, Jennifer H. Four members are leaving the board while four new members were nominated and unanimously voted onto the Executive Board for the 2017 calendar year. The new Executive Board will consist of existing members: Will C., Russ M., Becky W., Dave S., Jannette S., and Jennifer H. (who will stay on as consult to the new President) and new members: Tim S., Bronson P., Eileen H., and Helen S.

A guest speaker, Carol Ritter of the Bethlehem Food Co-Op, spoke at length about the progress of the Co-Op which is looking for space to open this year. They are teaming up with Northampton Community College to offer 5 different class series related to food and nutrition. Treasurer, Dave S., reviewed the 2016 expenses and the budget for 2017. Dues remained at $20.00 per year. Alan L. spoke on behalf of Patti L., Chair for the 2017 Holiday House Tour. The grant program was discussed. After closing remarks the meeting was adjourned. 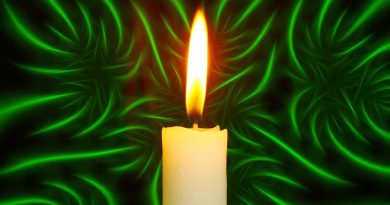 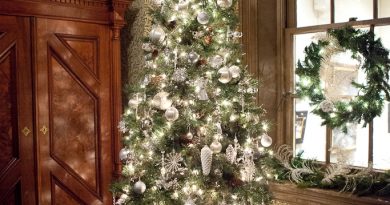 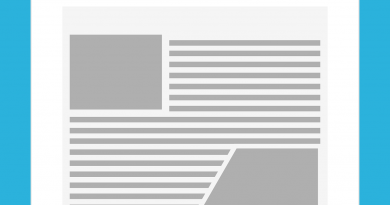