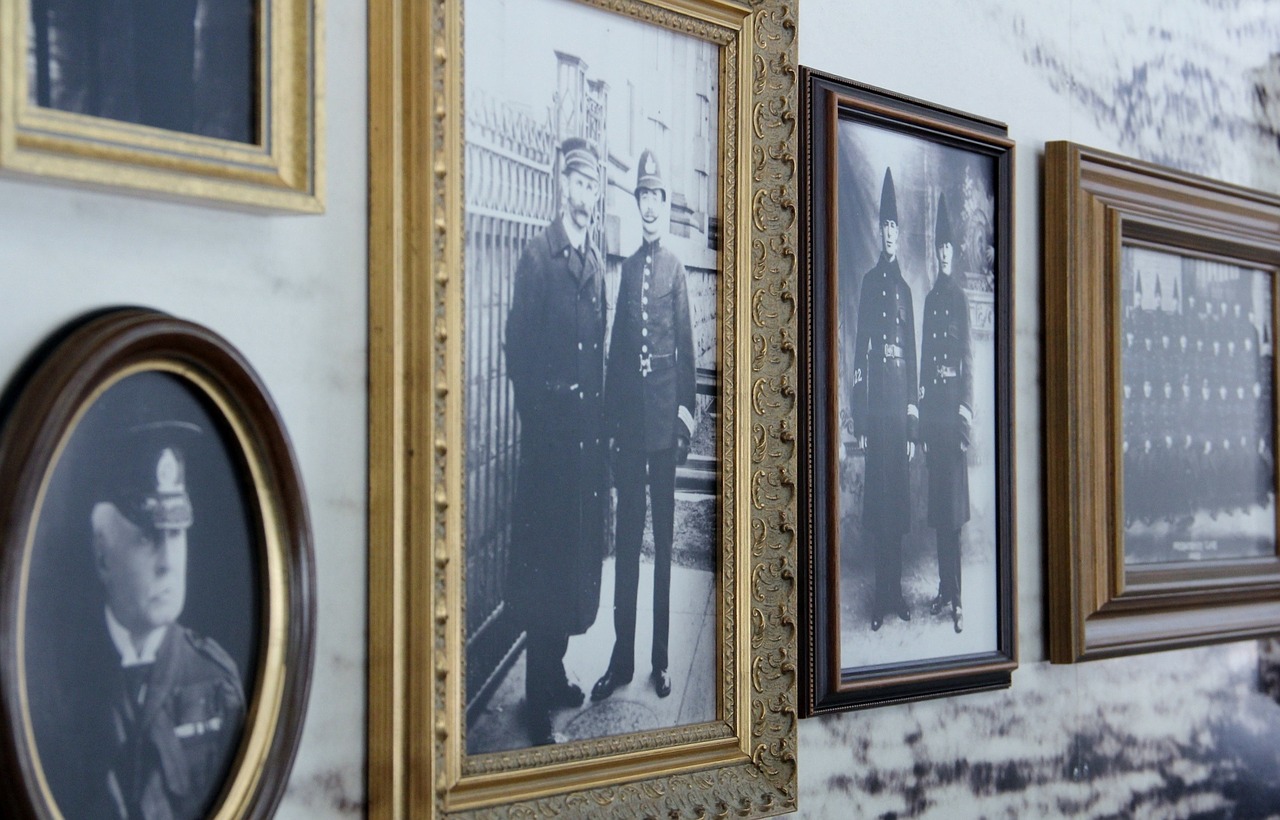 We are pleased to announce that our BHDA Board of Directors has approved funding for an oral history project that will document and archive stories and recollections of residents in the historic district.

A Bit About Oral History
The oral tradition of conveying culture is as old as human society. In modern times, the practice of collecting oral histories took off in the 60s & 70s when inexpensive tape recorders made it possible to document the social unrest of the times. Oral history is now a respected academic discipline with recognized professional practices and standards. Outside of academia, documenting the recollected experiences of ordinary people has flourished, helped in no small part by the popular StoryCorps series on National Public Radio. Communities large and small are launching oral history projects as a chronicle for future generations.

The BHDA Oral History Project
This project was inspired by the realization that people who meant a lot to our neighborhood were moving out of the district or passing away and taking with them valued knowledge of life in our special community. A group of neighborhood women (Cheryl Dougan, Andeep Singh, Dayna Plocus, Barbara Pearson and Barbara Diamond) developed The BHDA Oral History Project in order to capture the important stories of cherished neighbors before it is too late. This project will honor our long-standing residents, contribute an important historic record of life here, and strengthen connections in our community. We will use video and audio interviews, supplemented by digitized photos, to create an archive of the historic district as told by our more senior residents and those who have contributed significantly to Bethlehem.

We are fortunate that among our neighbors is a professional documentary filmmaker, Andeep Singh. Andeep, who holds a Master’s degree from Columbia University, is a television and film producer with credits at some of the biggest networks in the country, including ABC, NBC, PBS, and A&E. She recently completed production on the feature-length documentary film, Living the Fantasy, which follows the lives of six high-stakes fantasy football players. Andeep is generously donating her time to film and edit the interviews. The modest cost of the project, primarily related to equipment rental and video storage, is being funded by BHDA.

In keeping with BHDA’s mission to promote the historical ambiance and high quality of life in our unique neighborhood by supporting the preservation and restoration of original architectural features and landscapes, our interviews will include questions about the history and architectural changes to interviewees’ homes. The interviews will be edited and any associated photos or documents will provide rich content for our newsletter, website and historic institutions in Bethlehem. The project will be conducted using principles and best practices of the Oral History Association.

We hope you are as excited as we are about the project. Memories of and by the people who helped shape the life of our neighborhood will be an important source of information about the physical and social evolution of Bethlehem. As in ancient times, the listening and sharing of stories will bind generations and provide continuity for future generations to know and enjoy.
-Barbara Diamond