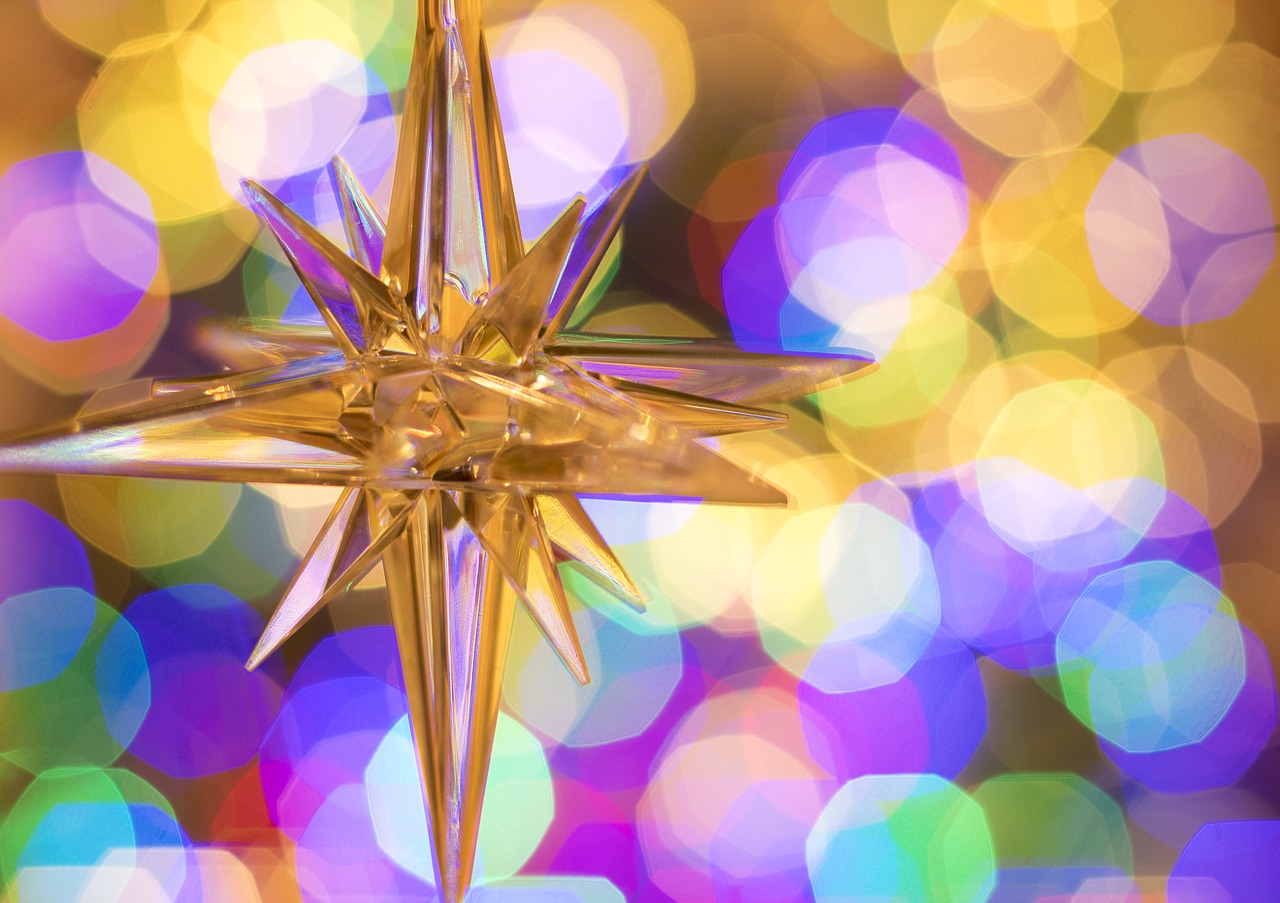 The year was 1937. Bethlehem was still suffering from the effects of the Great Depression. The city and the Bethlehem Chamber of Commerce were seeking ways to attract visitors to our city. Vernon Melhado, then President of the Chamber conceived the idea of branding Bethlehem as “Christmas City USA.” The Bethlehem Chamber sent letters to 2,500 Chambers across the country asking them to publicize this goal in their local papers. Melhado also invited their residents to send their Christmas cards to Bethlehem to be hand-cancelled with the stamp of the Christmas City. 185,000 pieces of mail from all over the country arrived that Christmas. We can still receive a special hand-cancellation of our cards at the Wood St. Post Office.

That same year, on December 7, at 5:30 PM, during an elaborate ceremony at the Hotel Bethlehem, Marion Brown Grace, wife of the Chairman of Bethlehem Steel, pulled a switch that illuminated over 22 city blocks. The invocation was led by Bishop Paul de Schweinitz, a direct descendant of Count Zinzendorf, while the Bach Choir hummed, “Jesu Call Thou Me”, the same hymn sung on Christmas Eve, 1741 when Bethlehem received its name. The lighting ceremony continues to this day, now on Black Friday at City Hall.

The Putz, the telling of the Biblical Christmas story through miniature scenes, is a centuries old Moravian Church tradition that grew into a community event in 1937. It was displayed at the Chamber of Commerce building and 14,000 people visited. The following year, the Putz was moved to Hotel Bethlehem and 40,000 people came.  In 1939 the Putz was set up on Moravian College’s Hurd Campus. Since 1949, the Putz has been on display each Christmas season in the Central Moravian Church’s Christian Education building.

The Star on South Mountain was constructed on wooden poles in 1937. A new steel star made by Bethlehem Steel was completed on December 15, 1939. It was said to be the largest light display of its day in the world! For many years, the star was only lit during the Christmas season and at Easter as a cross. Since the 1990s, the star has been lit year-round as a symbol of Bethlehem. Today measuring 53 X 91 ft. with LED lights, the star can be seen for 20 miles to the north on a clear night.