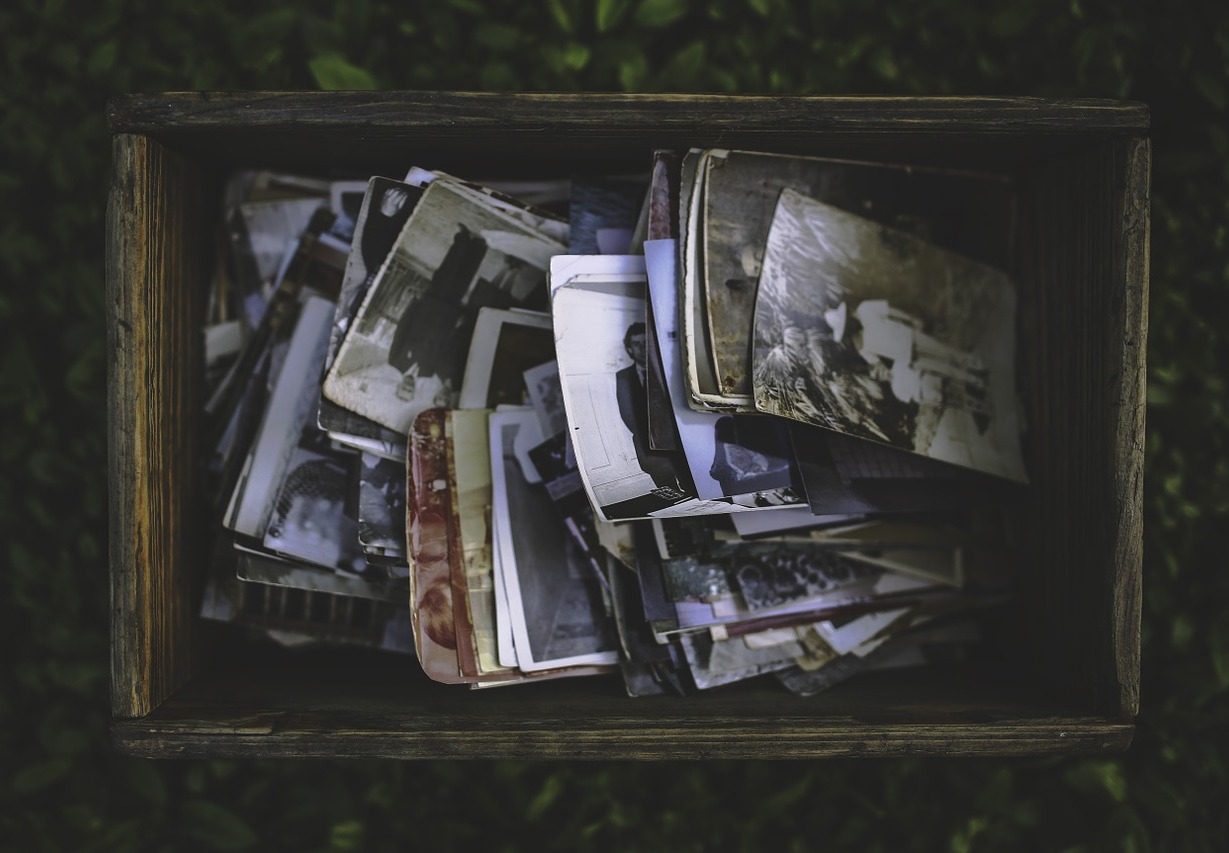 Did you know that…

During WWII, when Bethlehem Steel was booming night and day, our neighborhood was showered with so much soot that people had to sweep off their houses, cars, and porches every day.

At one time, there was a reflecting pool on the south side of the library that was filled in because kids kept putting soap in it to make mountains of bubbles.

Wall Street was a single lane road that was only paved in the middle. Large shade trees grew in the edges of the street. You can still see a remnant of that time – a lone horse chestnut tree near the corner of New Street.

During the war, people hung different colored stars in their windows signifying that people in the household were serving in the military.

There was a stable on 8th Avenue where riders could take horses on an extensive network of trails, including one that led to the Spring Valley Inn for a bite to eat.

The Myers Building at 525 Main St. had an elevator that was run by a water motor.

These are just a few of the gems we have learned from our neighbors who participated in the oral history project in recent months. It is a great pleasure to listen and imagine what life was like in a quieter time. Many have spoken fondly of a time when you didn’t need a car; everything you needed was within walking distance. So many of our new neighbors cite a “walkable downtown” as one of the things that attracted them to move to the historic district. Maybe we are coming full circle.