The next time you walk down Church Street just before Main, take time to look at your surroundings. You will see historic clapboard and stone buildings – all in the same Colonial Germanic style of architecture constructed by the Moravians between 1741 and 1772. These are the finest examples of this architectural style in all of America and curiously among the largest structures in Pennsylvania at that time found outside of Philadelphia.

In the 1700s, the Moravians lived according to a “Choir System” in groups corresponding to their age, gender and marital status and lived in communal housing known as Choir Houses. The Single Sisters’ House and Widows’ House are right across the street from each other. You can see the Single Brethren’s Choir House just down Church Street. For a time, the Bell House was for the Married People’s Choir. From its earliest days, Bethlehem was a very ethnically diverse community but only Moravians lived here until 1845.

This first section of the Single Sisters’ House was constructed in 1744 parallel to the 1741 Gemeinhaus along this limestone bluff and facing south. This was the first building of this new fledgling community that was constructed of limestone and with brick arches over windows and herringbone-patterned doors. Originally housing the Single Brethren, it became the Single Sisters’ House when a total of 50 individuals – 21 single women and 29 girls moved in on November 15, 1748. The Single Sisters’ Choir grew rapidly, numbering about 100 single women and older girls, they needed additional space and a wing was added in 1752. Another wing was added in 1772 along Church Street. Closed to the public, single women still live today in the 1772 wing.

This 1744/1752 wing of the Single Sisters House remained a residence until 2007. Its last remaining tenant lived in this building continuously from 1949 when she came here as a child with her mother. When you walk inside, you immediately notice how little it has changed over the past almost 275 years. Shortly after the last resident moved out, the Moravian Museum of Bethlehem began preservation work to make the Single Sisters’ House a place to tell the unique story of these women and this historic structure, which was a congenial residence for women for 270 years.

In 2012, Historic Moravian Bethlehem, a 14.7 acre section in the heart of Bethlehem that includes the Single Sisters’ House, was recognized as a National Historic Landmark District, one of 200 in the United States. Then in 2016, it was named to the U.S. Tentative List for nomination to the UNESCO World Heritage List, the highest distinction in our country.

Today, as part of Historic Bethlehem Museums & Sites, the 1744/52 Single Sisters’ House is open to the public as an exhibition and programming space that houses a wide range of programs inspired by the women who lived within these walls. Come join us. Check our website for tour and programming details. www.historicbethehem.org 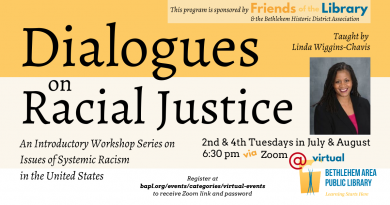 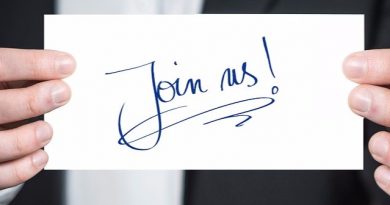